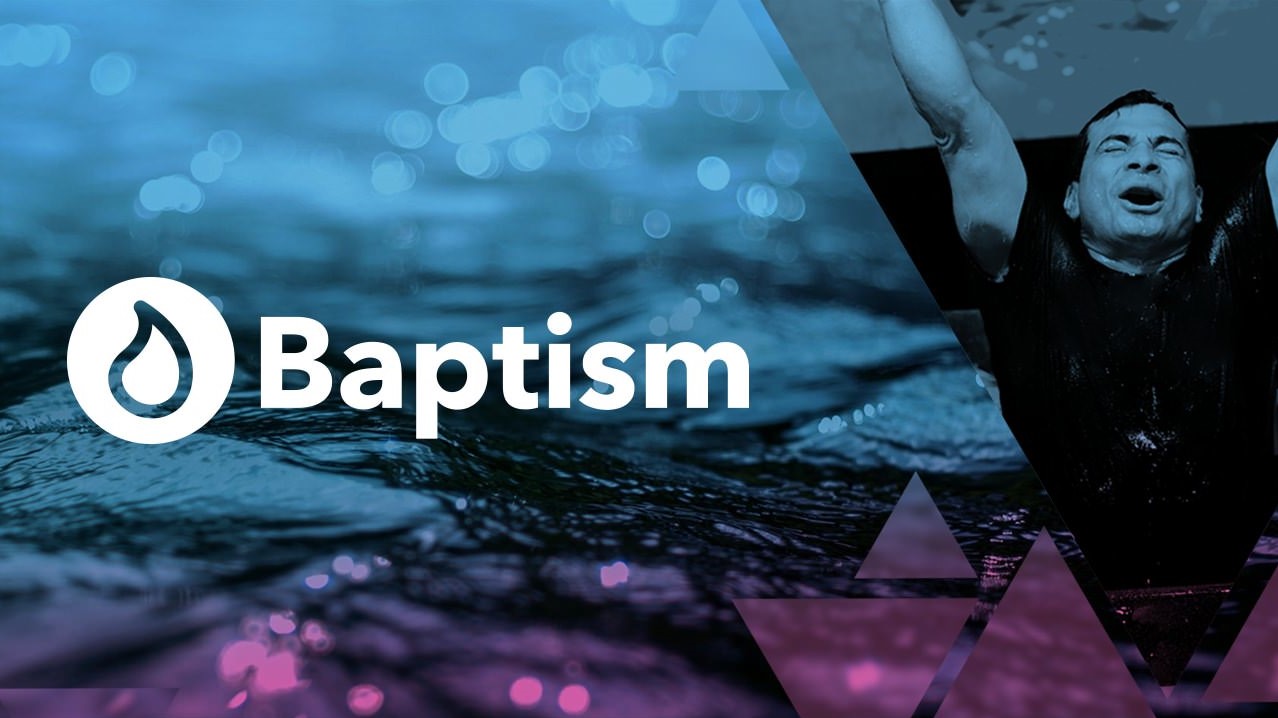 Today, we celebrated Baptism Sunday, where we had the pleasure of baptizing over 100 people across our 6 Liquid Church campuses as they went public with their faith in Jesus Christ! Baptism symbolizes the death of Jesus Christ on the Cross... and when we go under the waters of baptism, it's like we're dying to our sin and being buried with Christ. Likewise, when we rise up out of the waters of baptism, it's like we're being raised to eternal life... washed clean and filled with the Holy Spirit!

WHAT DOES BAPTISM HAVE TO DO WITH SALVATION?

Wondering why we celebrate baptism as Christians? To answer that, let me first explain what baptism is not: Baptism is not salvation. In fact, the Bible is clear that Salvation comes through simple faith in the sacrifice of Jesus Christ on the Cross as a substitute for our sins against God. In salvation, you believe that you are a sinner. You believe there is something wrong in your life, that you've done things that have caused your separation from God. BUT, when you obtain salvation through Jesus Christ, you understand that out of His great love for you, God sent his one and only son, Jesus, to die in your place on the Cross as a payment for your sins.

See, the Bible says Jesus was the only perfect person. He had no sin to separate him from God, so when Jesus died, he became the perfect sacrifice in our place. When Jesus rose from the grave 3 days later, He demonstrated God's power to conquer Death and give eternal life to anyone humble enough to ask for it. In his sacrifice, Jesus wipes can make anyone BRAND NEW through simple faith in what he did for us!

In salvation, God gives us a heart transplant - and once you receive a new heart from God, Baptism is your next step of obedience to Him! It's a public declaration that God transformed you... That he gave you a BRAND NEW HEART that's been washed clean and filled with His Holy Spirit.

You know, one of my favorite Baptism stories in the entire Bible is the story of the Apostle Paul. Before he was saved and baptized, Paul was known by the name of Saul, and the Bible says he was the worst of sinners... actually persecuting and killing Christians! However, on the road to Damascus, Paul had a personal encounter with Jesus that flung him off his horse, removed the scales from his eyes, and transformed his life forever. Saul realized he had sinned against God... and as the light of Christ poured into his life, the darkness faded, and God gave him a new name - Paul - to match his new heart. See, by the transforming blood of Jesus, all of the guilt and shame from his broken past washed away. Paul went on to become one of God's most powerful witnesses and wrote almost half of the New Testament of the Bible... talk about redemption stories!

Like Paul, maybe you have a heavy heart and a broken past. Hear this: If you do not know Jesus as your Lord and Savior, TODAY can be your day of Salvation. To be made new in Christ, simply BELIEVE that Jesus died on the Cross and rose from the dead so you can be forgiven of your sins and spent Eternity in heaven with Him. Today is the day, do not delay - You can pray to God right now to receive Christ into your life!