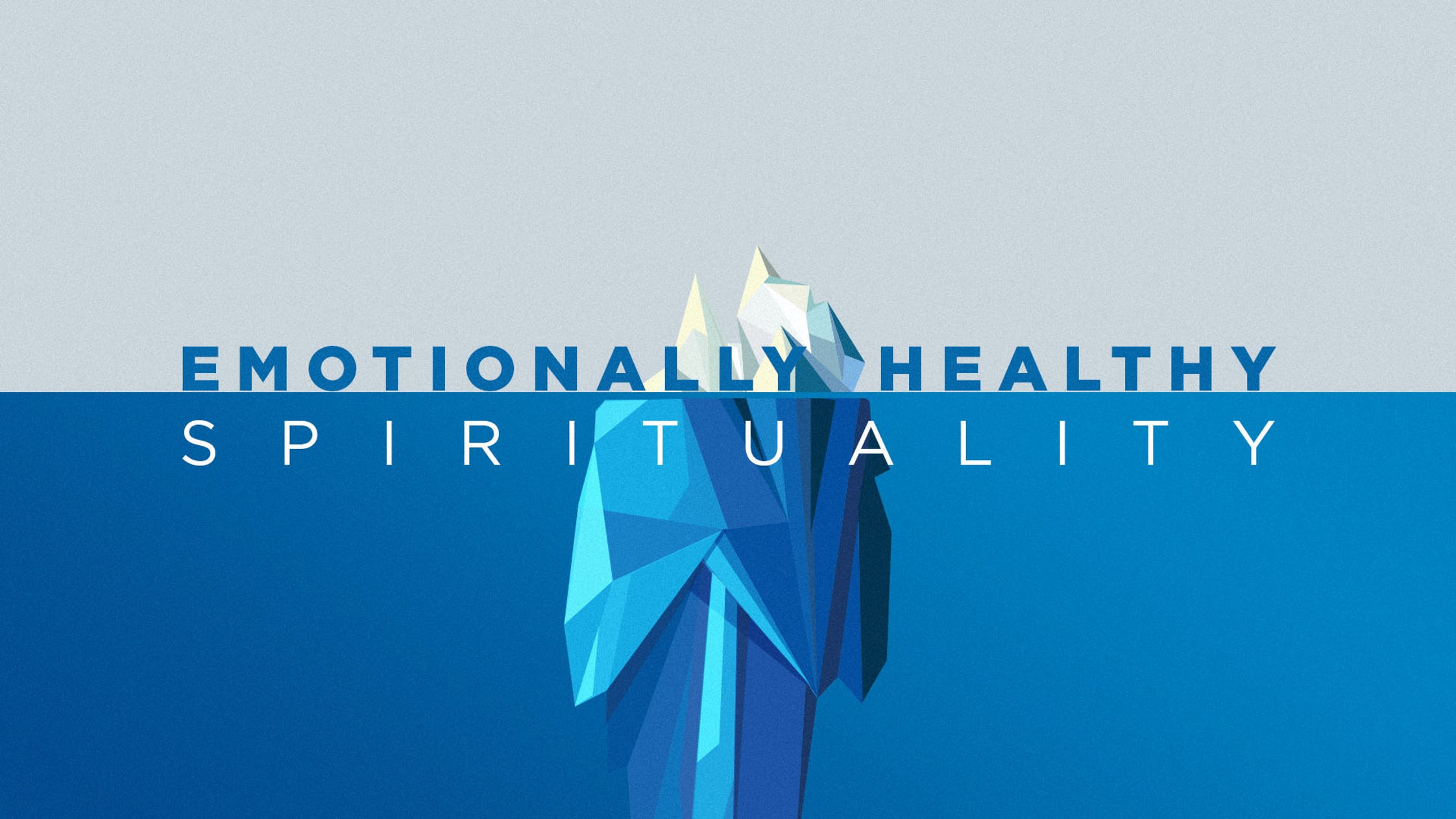 Know Yourself To Know God

This Fall, we're learning how to pair our emotional health with a contemplative spiritual life in Christ. The reality is, many Christians fail to examine their interior thoughts, motives and fears. But, when you invite God into your inner life, you can invite His Holy Spirit to speak to the depths of your soul. It is there where he reveals your true identity - who you were created by God to be. Honestly, you need to know yourself to know God better - and we see a great example of this in the life of King David.

In 1 Samuel 17, we see the pretty familiar Bible story of David and Goliath. However, there is a lot more to it than just David defeating Goliath with a slingshot and a stone. In fact, there are actually 3 obstacles that King David overcame, and that we too can overcome, to truly know ourselves and to know God better.

David was the youngest of 8 brothers, and his older brothers were out with the Israelite army waiting to battle the Philistines. David’s older brother, Eliab, told him to get out of there as soon as he showed up to the battle. Eliab verbally attacks David in front of the whole army, shaming him. Now, none of us grew up with perfect families, and even the best families can deliver toxic messages that keep your true self from emerging. Nobody thought David had it in him to defeat Goliath - except God! Just like God noticed David even when he was an outcast, God notices you when nobody else sees your strength.

Next, in verse 32, King Saul talks to David about his desire to battle the giant. Now, King Saul was experienced in warfare, and he tries to talk David down. However, David knew that God was training him up for this moment in all his years of tending to sheep in a field. In that time, God taught David to battle bears and lions to save his sheep! Saul didn't think David had it in him - but God did.

The truth is, nobody knows the real you except you and God. David rejects the false self of Saul and steps into his true self in God. 'True self' is your total self as you were created to be in Christ. At some point, we will all be tempted to fulfill the expectations of others or their opinions for your life. The question is: Will you have the humility and faith to listen to God in those moments? David believed the God inside him was bigger than the giant in front of him - and because of that, he ran right into his destiny.

#3: INTIMIDATION FROM THE ENEMY

Finally, when David goes to battle with Goliath, it's intimidating. It's spiritual warfare. The enemy slings insults at David and he looks outmatched. But when the enemy drew close, David swung his sling and let the stone in it rip - and the rest is history! God guided that rock and gave David the victory.

Instead of becoming fearful when faced with intimidation from his enemy, David stood strong. Instead of believing the lies about him or hiding his strengths, David remembered his God-given worth and identity.

David was able to cut through all the obstacles he faced because he wasn't listening to all the voices out there. Instead, he listened to the voice of the Holy Spirit within him. When you take time to listen to God through prayer, silence, and reading the Scriptures, you develop a better sense of your identity as God’s beloved child. Along the way, David lived out a first-hand relationship with God, listening to God and using his unique, God-given gifts to defeat the giants in his life.

To learn more about how you can invest in your own Emotionally Healthy Spirituality this Fall, check out these additional resources from Liquid Church: