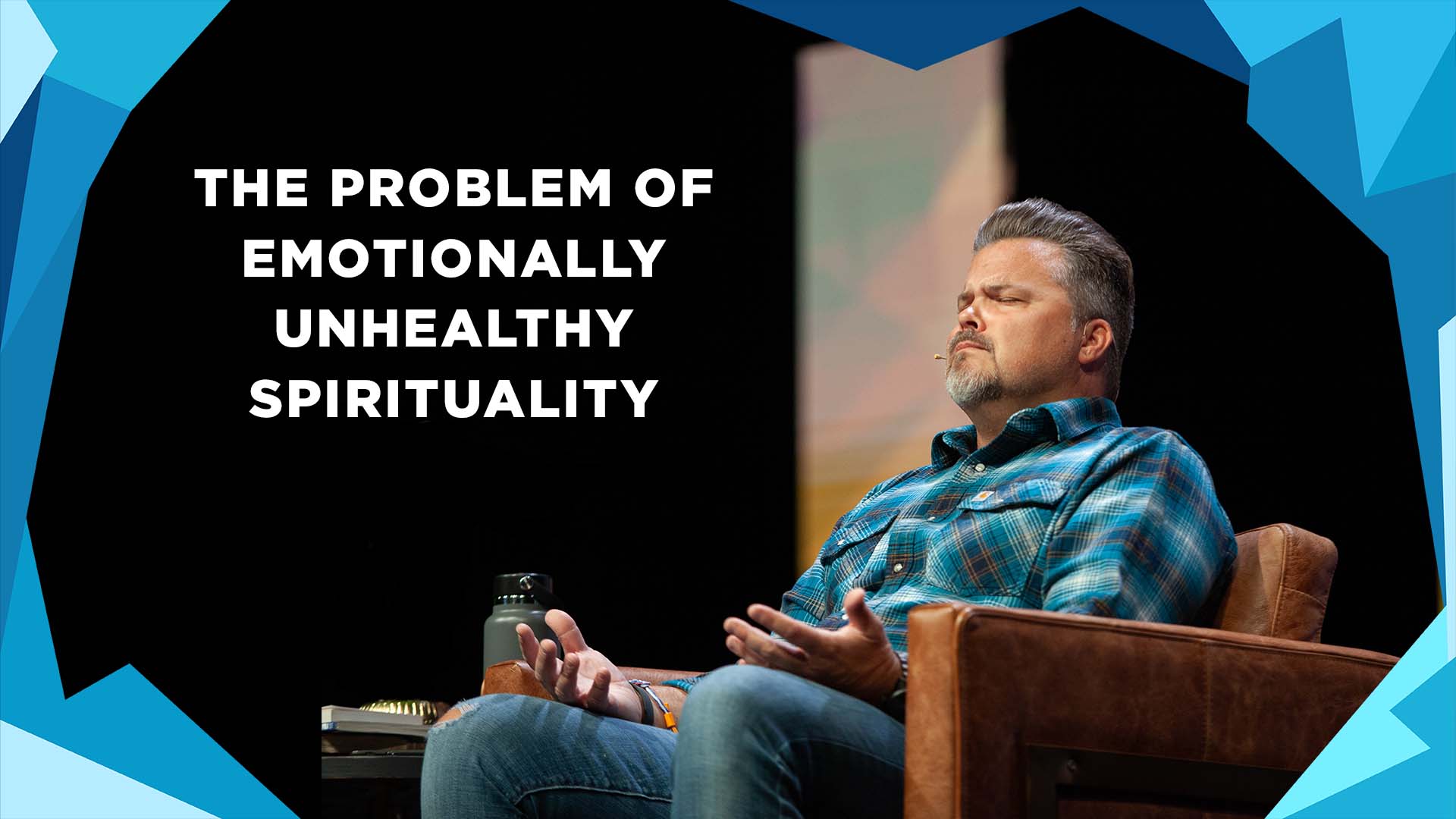 The Problem Of The False Self

This Fall, we're taking a deep dive with Jesus under the iceberg of our lives to listen for the voice of the Holy Spirit speaking with our new series, Emotionally Healthy Spirituality. You see, we're all made up of layers that exist beneath the surface of our lives - kind of like how 90% of an iceberg is hidden underwater. Below the surface of our lives are our hidden motives, fears, jealousies, sadness and anger. This is the side that usually comes out in times of stress or pressure. However, instead of living emotionally unhealthy lives, Jesus wants access to us here so he can transform our inner world!

THE EXAMPLE OF SAUL

For our first "under the iceberg" case study, we're looking to a story about King Saul in 1 Samuel 15:7-24. As background, Saul was the first king of Israel, and at the surface, he was a gifted man. He was a strong leader and successful in battle. However, even though Saul was a man of action on the surface, he lacked a deeper, more contemplative life with God. He was an emotionally unhealthy king!

In the Scripture passage from 1 Samuel 15, we learn that Saul had been instructed by God to "totally destroy the Amalekites" and everything that belonged to them. The Amalekites were a wicked and violent neighboring tribe. So, Saul destroyed the army, but he saved plunder from the battle that was useful to him. As a result, God was angry with Saul's half-hearted obedience. When Saul initially defended his disobedience, Samuel, a prophet of God in Israel, confronted him in verse 22, which says this: "Does the Lord delight in burnt offerings and sacrifices as much as in obeying the Lord? To obey is better than sacrifice, and to heed is better than the fat of rams."

After the prophet Samuel confronted him, Saul was able to see that he had not really listened to God in this situation. He realized that he had been trying to please others by taking the plunder instead of listening to what God told him. In other words, Saul was a people-pleaser.

Can you relate to Saul at all? Are you a people-pleaser? Any approval-addicts here? The truth is, we all have a mini-Saul side to us at some point. What we see in this example of Saul is that he operated out of a false self. The false self is defined as the personality we project to God and others to impress, survive, avoid exposure, or get our way. For example: We can all grow in Bible knowledge and sing worship songs, but not necessarily move into a more loving, humble, approachable, teachable person who loves God and others well.

If you can identify a false self in your own life, don't lose heart. To move away from emotionally unhealthy spirituality, you'll want to learn how to be more self aware and love others well. Plus, this Fall w will be learning how to practice contemplative spirituality, which is the slowing down of our lives to be with Jesus through silence, stillness and scripture. Don't lose hope as you uncover any symptoms of emotionally unhealthy spirituality in your life this week. Instead, invite God under the iceberg of your life to speak into the depths of your soul. As you do this, we pray the Holy Spirit will spark a spiritual revolution in your life!

To learn more about how you can invest in your own Emotionally Healthy Spirituality this Fall, check out these additional resources from Liquid Church: