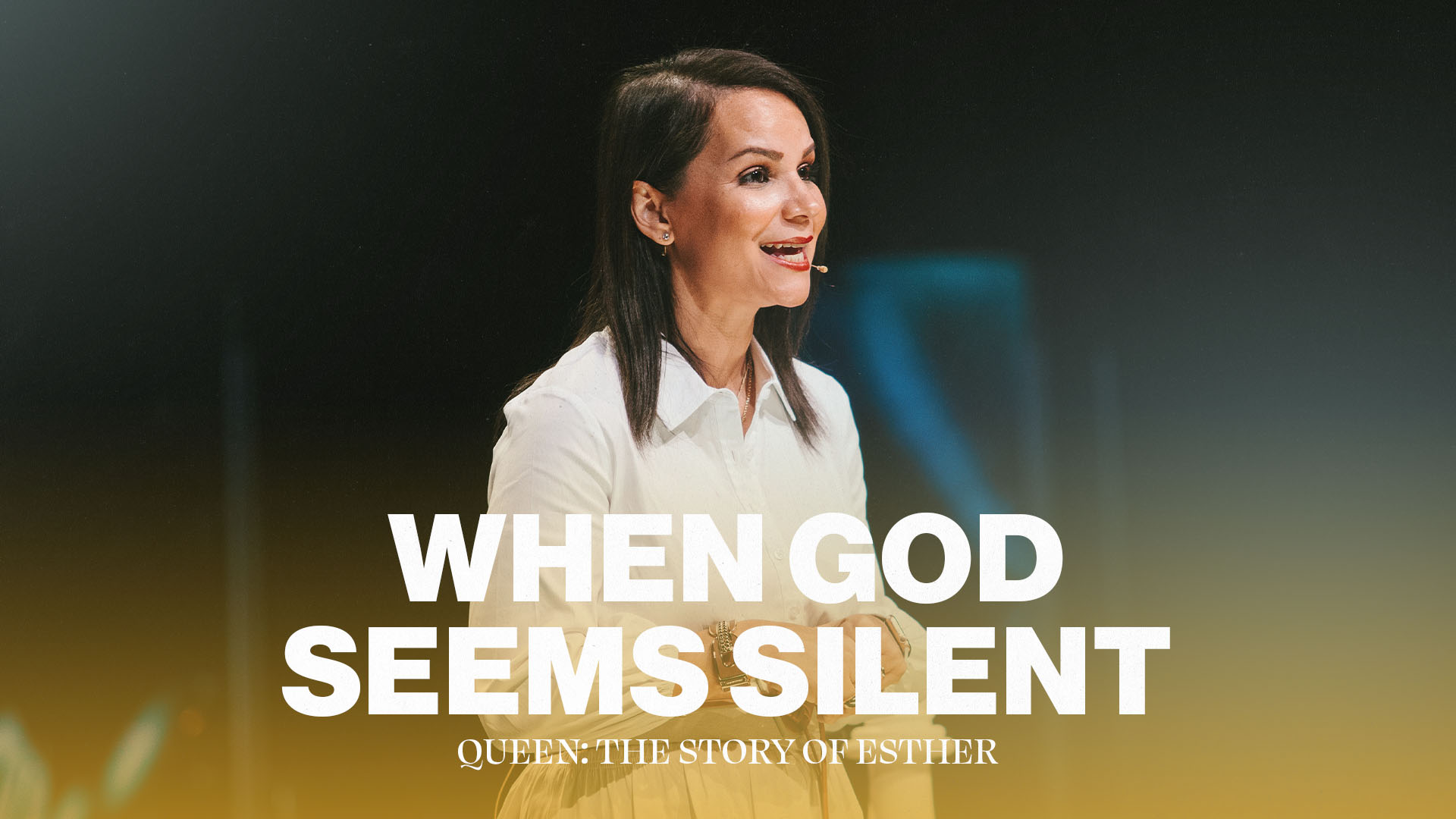 What do you do when God seems silent in your life? Maybe you’re worn out by the pressures that keep stacking, an illness that keeps raging, or a heart that keeps aching. If so, the story of Esther in the Old Testament of the Bible brings welcome news: Relief will come!

THE STORY OF ESTHER

Esther was a Jewish peasant living around 479 BC. She was an orphan who lived with her uncle Mordecai in the city of Susa, which was the capital of the Persian empire. It's been years since the Babylonian exile of the Israelites from their land and while some Jewish people chose to return to Jerusalem, the Jewish people who lived in Persia had chosen to stay in Persia.

Esther comes on the scene in a sticky situation. The King of the Persian empire, King Xerxes, was playing a game. His queen, Queen Vashti, had disobeyed his wishes, which made the king burn with anger. The king's officials then encouraged the king to host a beauty contest of sorts to see who would become the next Queen.

That's when we meet Esther. Her uncle, Mordecai, enters her into this contest to become the next queen- and things have to seem dark at this point for her. If Esther doesn't get chosen as the new Queen, she'll be added to the king's harem. God seems to be nowhere on the chessboard of this story - but Esther is about to find out that God is provident even in a story where His name isn't even mentioned once.

Now, let's relate this to our lives today... Like Esther, you didn't ask for the struggles you face. You want to get past it. You don't know how much longer you can hold up. But what if God is with you in this difficult season?

Esther learned that God was at work behind the scenes of her life. She won the King's favor and became Queen. Even when the situation Esther was in looked gloomy, God's providence was all over her life. The word providence is a biblical term used to describe how God purposefully provides for, sustains, and governs the world - and that includes your life and everything in it!

GOD'S SILENCE DOES NOT MEAN HIS ABSENCE

In the game of chess, the Queen is the most powerful piece. In Esther's story, God - who is the grandmaster of our lives - appointed a Jewish woman to rule over an entire pagan kingdom! Now, that's what we call a checkmate. God puts Esther in a position of power at a pivotal time in the history of the Persian empire.

Even though God seemed silent in much of what Esther went through during this time in her life, that didn't mean He was absent. In your life, you can take heart, too. If God seems silent, remember that He is provident over your life. He is the grandmaster of your story! God never promised us a life without trials, but He does promise to be with us as we walk through them. Trust that He can redeem your struggles for a mighty purpose.

Enjoyed this article from Liquid Church? Check out the additional content below to continue learning: